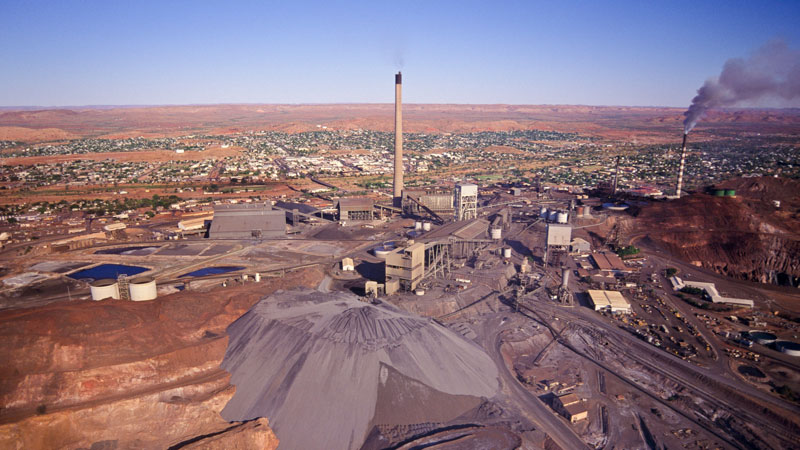 The site leadership team recognised that ownership of deliverables in the operational
strategy was unclear, leading to daily, weekly, and monthly requirements consistently not being met.

An opportunity to implement cascading visual management forums to ensure the businesses KPIs were owned, understood and managed was clear. The governance of site projects and improvement initiatives had also been recognised as weak.

A site strategy was developed, including cascading action plans and a supporting
governance process. Following this activity, the team then set out to facilitate the
implementation of eight Visual Management Centres (VMC), including a formal problem-solving process across the value stream of the business.

The roster of the Improvement Engineer was mirrored for two swings to ensure that the consultant was fully immersed in the business, primarily focusing on the detail
behind the current operational performance and existing improvement projects.

A VMC and project governance process was developed in collaboration with the leadership team. The consultant then facilitated the implementation of the new
systems and delivered a customised training program.

Once the new systems were in place, hands-on coaching and mentoring were provided to key stakeholders to enable them to effectively utilise the new processes and sustain the new ways of working as the engagement reached its conclusion.