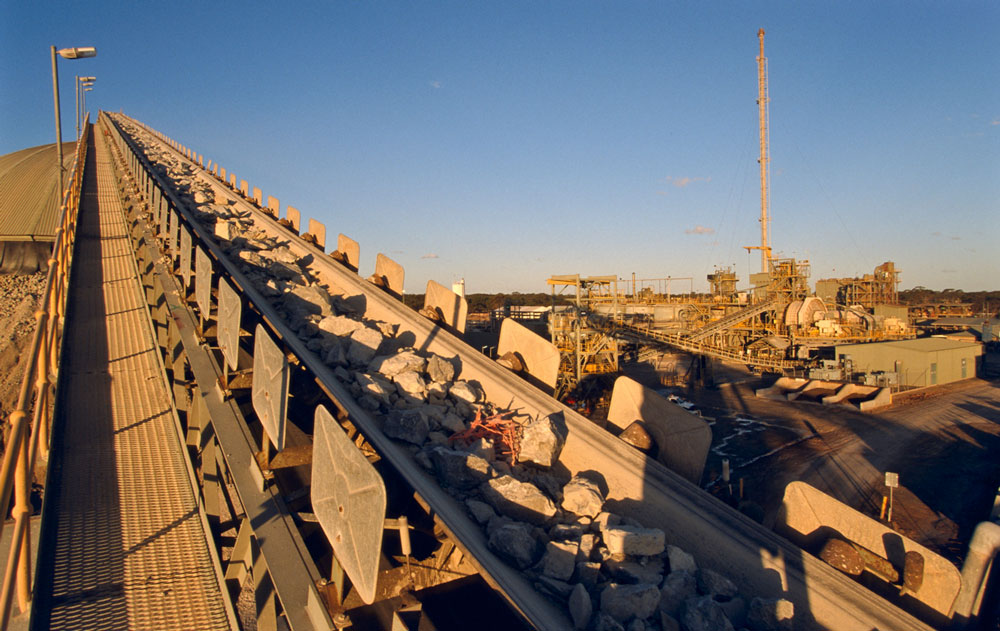 Our client’s Australian executive team had embarked on a strategy to broaden business improvement activity across the organisation. As part of this activity, a
program to balance and stabilise the mine to mill process was initiated.

Through a series of workshops to assess the current departmental plans and site objectives, the project team ascertained which activities were critical to ensuring that the financial year budgets could be met.

Within the processing department, a mill throughput increase was identified as a
crucial requirement. Through further discussions and observations, the project team determined that an opportunity existed to increase the overall feed to the mill by
reducing the duration of the weekly crusher shutdown.

On investigation, it was discovered that the shutdown duration was seen as ‘untouchable’, as it was required to enable the engineering department to perform
their regular inspections, which previously had been identified as the cause of several major mechanical failures. Following discussions, it was agreed that the right
approach would be to challenge the completion of the inspections in a shorter
duration and not the content, frequency or cost aspect of the shutdown.

Through the application of Quick Change Over (QCO) methodology, the inspection process was analysed with the support of the production crews. Several opportunities for improvement were identified, which, once implemented and formalised into a standard procedure, resulted in a consistent inspection process being performed by all crews in a significantly reduced duration.