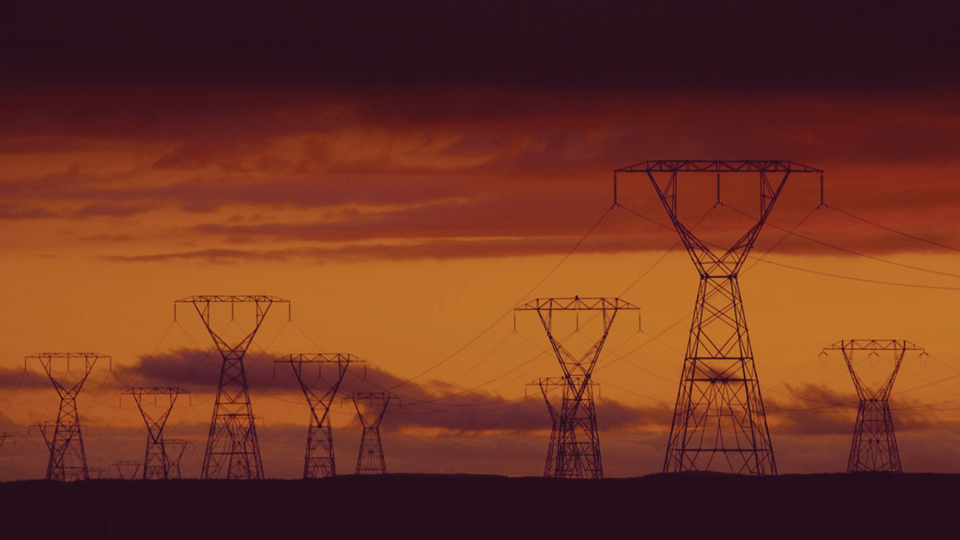 Having embarked on a strategically important improvement program with the objective of delivering growth through increased sales, the strategy and business development work streams were progressing well, but the bid process work stream was not advancing at the required rate.

ORBIZ were engaged in facilitating an end-to-end cross-functional review of the bid process to map the current state, define the constraints and opportunities for improvement and then implement a new approach that was agreed across all functions.

A three-phase approach was facilitated through which 90+ employees were engaged in the project.

The current state was mapped out in a detailed 'swim lane' process map, which gave space for each functional team to contribute to the process. This was important to establish the current baseline and gain a shared understanding across the whole business, as it involved many stakeholders from quite disparate teams.

The early phases of the project focused on identifying parallel activities and interdependencies, known bottlenecks, concerns and where rework often occurred, whilst also collating lead times and documentation for each essential element of the process. These primary stages were also used to understand how well the current process was performing and enabled the project team to estimate the potential for the scale of improvement.

Once all stakeholders clearly understood the current state, the future state framework was mapped at a high level. In parallel, the critical issues from the current state mapping exercise were grouped and defined into functional themes through affinity. These were then analysed to align the proposed solutions and their benefit weighted against the initial problem statement and perceived benefit, enabling an effective prioritisation for implementation. The key stakeholders were then engaged in developing workable solutions for the major issues, thus ensuring they would own the future state.

A more detailed future state process was then mapped out with all the required solutions to be implemented, agreed and documented. An implementation plan was then formulated, including quick wins, medium and long-term activities, and all resources and time commitments agreed and established.

Finally, once the solution design phase complete and the implementation plan agreed upon, the client was able to see what level of resources were required to effectively and efficiently implement the new processes. ORBIZ continued to support the implementation plan, working with a software solution provider, ensuring that the new CRM process was implemented in harmony with the client and stakeholders desired processes.