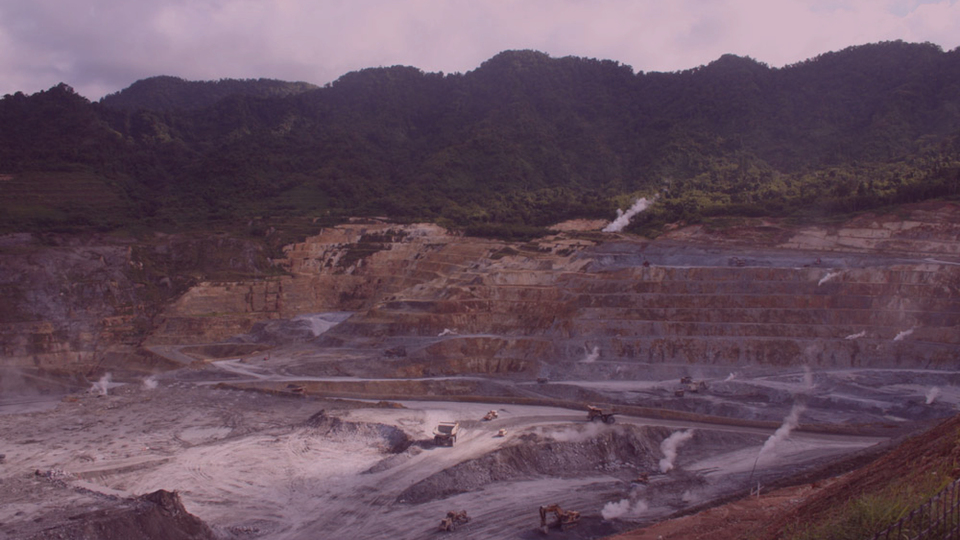 Information collated by the site reliability team indicated the most frequently occurring breakdowns were ‘short and quick’ to repair concerns. It was also identified that the two weekly services were not achieving their minimum targeted requirements, which were creating maintenance debt on both machines to increase.

From several individual discussions, it was identified that introducing daily servicing would have a positive impact on the MTBF for the primary dig and drill units. However, this suggestion had been proposed many times in the past, and discussions had been unsuccessful in progressing any further.

Through a comprehensive, structured engagement process, the situation was
understood and discussed in detail with the local transport team, who now had a much clearer view of the situation and recognised that with a slight change to their service timetable, they could assist the mine operations team in alleviating one of their significant bottlenecks.

Once the situation was fully understood, all of the parties involved had a shared understanding of what they needed to do. This enabled a multi-department activity to
be coordinated and implemented in an orderly fashion.

The individual concerns and changes required were then discussed and worked through to ensure everyone was fully aligned. When each individual concern had been collated, the whole activity was visually planned out so that everyone could see how their part of the overall project linked in with the high-level schedule.

The key to this activity being successful was that the whole daily service process was undertaken during the production shift handover period, i.e. when the production teams were not using the equipment.