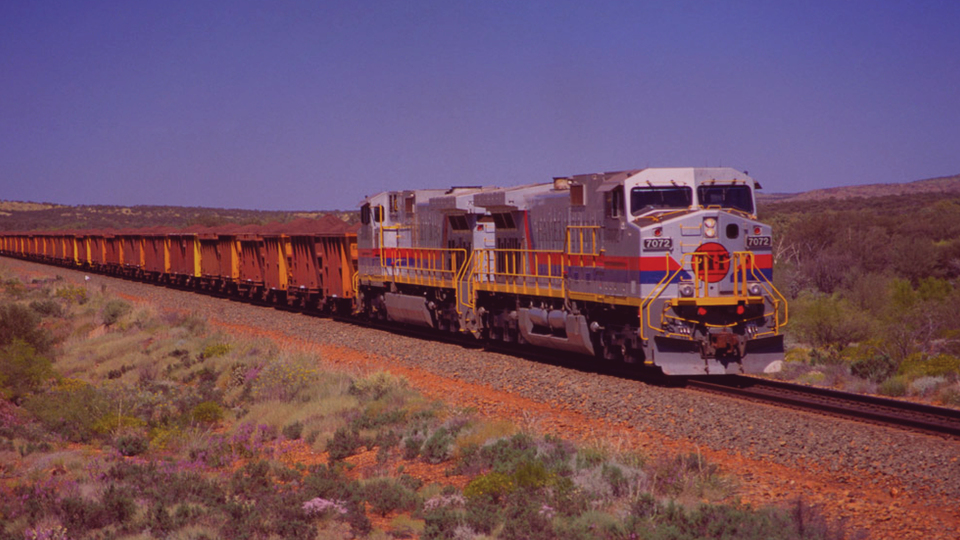 Due to an extended period of underinvestment in this client’s rolling stock and supporting infrastructure, the competitiveness of rail for the national movements of freight were significantly eroded.

Having regained control of the network, the federal government approved a 10-year turnaround plan aimed at redeveloping the rail network to enable it to compete against alternative modes of transport and more effectively support the nation’s
economic growth and development.

The vision is to develop this state-owned rail company into a self-sustainable business that can provide value for money to its customers and the taxpayers who fund it.

ORBIZ was engaged in facilitating safety improvements in the traction motor maintenance shop whilst reducing cost and improving component reliability.

A vital component of the turnaround plan was the redevelopment of the large and historic workshops located near the nation’s capital which is the hub for rolling stock and rotable maintenance activities.

The transformation in the performance of these workshops would be vital in making a step-change improvement in the quality and capacity of service delivered by the asset services division of the business.

A project team consisting of personnel from across the auxiliary component overhaul departments of the workshops (wheelsets, bogies and traction motors) included management, tradespeople, and union representatives.

The project team was governed through the company’s ‘High Performance, High Engagement (HPHE)’ project management methodology and was supported by the Lean and project facilitation subject matter expertise of ORBIZ.

The HPHE governance team set the project team a group of key objectives:

ORBIZ facilitated a one-week workshop with the project team at the workshops to create a shared understanding of the current state performance of the auxiliary component overhaul process and agree on a set of design and performance parameters for a conceptual future state process.

During the improvement workshop, the following key activities were facilitated:

At the end of the improvement workshop, a 90-day plan was developed so the project team could be engaged on a part-time basis in the ongoing development and delivery of the improvement project. This plan included the following key activities:

Following approval by the board to support the business case and provide funds for capital investment in the project, the new overhaul process is being progressively rolled out in line with an agreed investment profile and a logical sequence of facility
movements to implement the future state.