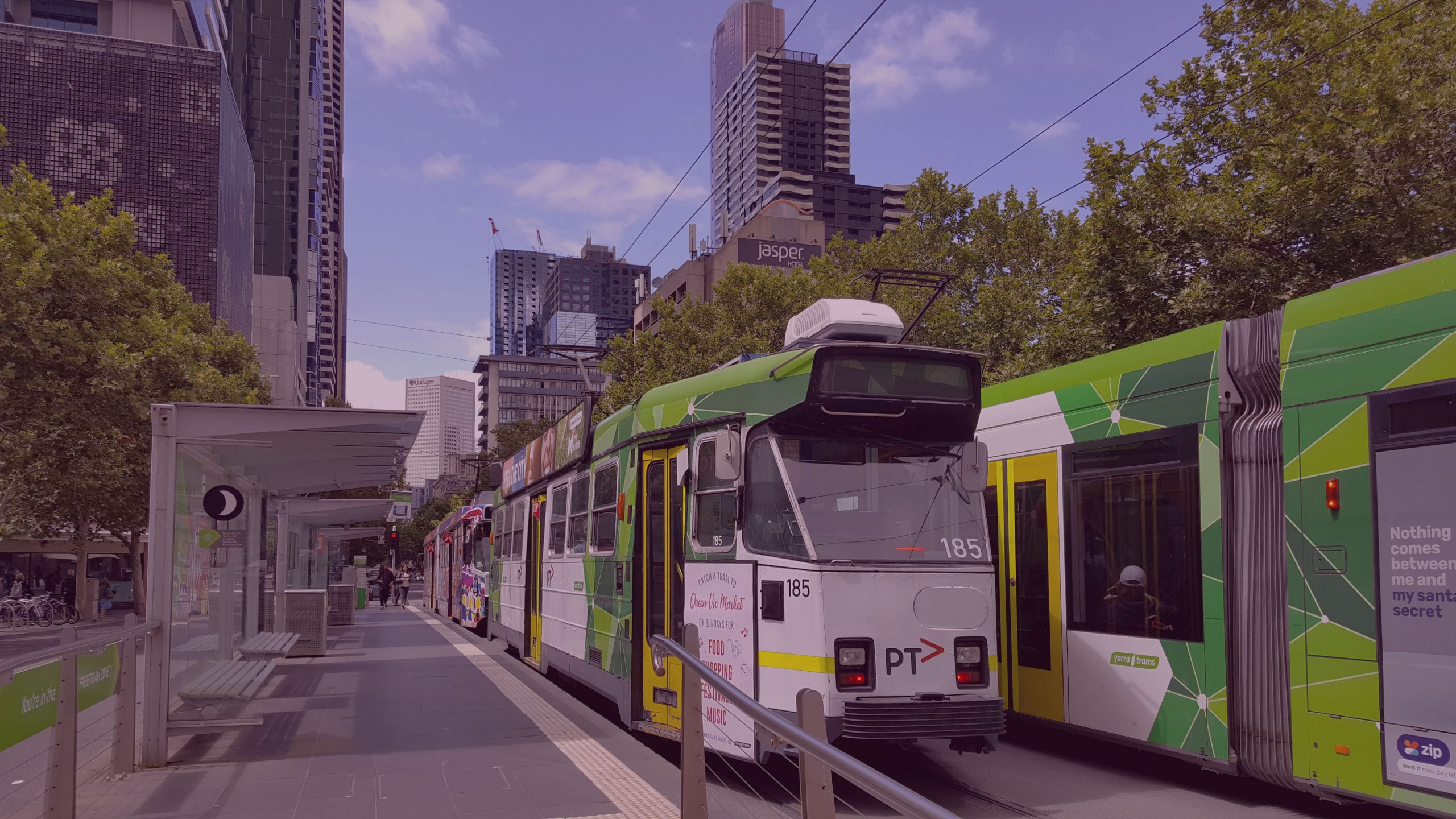 Australia’s largest manufacturer and maintainer of railway rolling stock engaged ORBIZ to facilitate the stabilisation and acceleration of the most extensive tram refurbishment project in the world.

The $230m baseline contract involved a series of refurbishment works to 450 trams that constitute 85% of the entire fleet that carries 200 million passengers a year on the world’s largest tram network.

The works include carriage body remediation, upgrade and overhaul of critical subsystems, drivers cab and lighting upgrades, and an internal and external aesthetic refresh.

The project was particularly challenging since the contractor was not the OEM and lacked prior experience with these fleets.

The ORBIZ consultant facilitated the development of a series of cross-functional improvement plans to align the departmental teams on shared objectives, priorities and timelines. These plans aligned to critical project KPIs linked back to the contract.

The project delivery team managed the execution and governance of the improvement plans through a project Visual Management Centre (VMC).

Phase 1 of the activity focused on stabilising the production program by addressing the problems causing significant delays. A series of critical issues were identified and addressed following a comprehensive operational review.

Phase 2 involved developing and introducing a VMC to improve communication and governance at the leadership level to improve overall project delivery.

An existing VMC was revised to include new KPIs and functional improvement plans owned by each department leader. Governance meetings were held twice weekly to create accountability and provide an opportunity for escalation and support.

ORBIZ facilitated a series of process observations and data analysis to identify and quantify opportunities for improvement. The team prioritised opportunities based on cost and ease of implementation vs impact, then developed a program for the production teams to deliver.